The village of Battir, southwest of Jerusalem and about four kilometers from Bethlehem, has a unique cultural landscape with splendid natural scenery, a special identity, and a reputation famed throughout history, and extensive agricultural terraces that have been cultivated for more than 1800 years.

Other cultural elements include the use of stone from the area for dry stone structures, walls, agricultural watchtowers (known locally as qusoor or manateer), ancient pedestrian walkways, and olive oil presses, all of which are located in the mountainous area. Ancient ruins from the Roman, Byzantine, Islamic, Mamluk, and Ottoman eras are also evident. Thus, Battir is one of the most important natural cultural landscapes in Palestine - both for practical local life and for science - a true museum with a rich cultural history.

This distinguished landscape has been awarded UNESCO's MelinaMercouri International Prize in 2011, in recognition of the maintenance of the historic terraces, which origins go back four thousand years, and the irrigation system, which is considered the best-preserved system within a natural and historical site. The traditional, sophisticated and unique irrigation system is fed by some 460 pools of water measuring three to four metres in size.

Additionally, at its meeting in Doha, Qatar, in 2014, the World Heritage Committee inscribed the designation "Palestine: Land of Olives and Vines - the Cultural Landscape of Southern Jerusalem, Battir" on the UNESCO World Heritage List. The landscape of Battir fulfilled criteria (iv) and (v) as defined by UNESCO, as the site represents: (iv) "An outstanding example of a landscape illustrating a significant stage in human history", and (v) "An outstanding example of traditional human settlement, land use or human interaction with the environment".

The committee inscribed the site on the List of World Heritage in Danger for the fact that the landscape had become vulnerable under the impact of socio-cultural and geo-political transformations that could bring irreversible damage to its authenticity and integrity, citing the start of construction of the separation wall that may isolate farmers from fields they have cultivated for centuries.

Recognition of cultural landscapes as World Heritage Sites is a very important mean to acknowledge and sustain the enormous diversity of interaction between humans and their environments. It protects traditional living cultures and ensures that the traces of our ancestors are preserved.

This well-known and important spring is rich in water all year round. Located in the centre of the village, it rises from the mountains and flows into two openings in a small basin called hammam by the villagers. This looks like a cave, partly formed by the rock and partly built by the villagers. The water spring is fed into a four-meter-deep medium sized basin where young people can swim and it is also used for agriculture. Some of the canals used to channel the water date back to Roman times and have been renovated in later times.

A striking feature of these canals is the Qantara; an arch on which the water flows before flowing into the pool as a beautiful waterfall. The Palestinian farm workers today maintain the existing system, which shows their close relationship with the land as a source of livelihood and pride. It reflects the prevailing spirit of cooperation in this village, as the system guarantees fair access to water distribution for all without discrimination. This irrigation system in Battir is unique.

In the 1940s, the village of Battir was fortunate to have one of its sons, the late Hasan Mustafa, a pioneer who contributed to the development of Palestine, Jordan and the Arab world and also led voluntary work in the community. Mustafa worked with the villagers to build a model village. His goal was to transform the rural community in Battir into a model cooperative village. In 1950 he carried out the first irrigation project in the village. The project included a concrete water canal from the spring into the valley instead of the old dirt canals. He also laid the foundation stone for the Battir spring, known in the area as Ein Al-Balad.

"Cultural and Natural Heritage; a Tool for Socio-economic Development" Project

The cultural landscape of Battir is unique because of the extensive agricultural terraces, water sources, ancient irrigation systems and the ancient remains of houses, watchtowers and olive oil presses. Although every year about 100 000 visitors come to visit the cultural landscape, important tourist facilities are still missing in Battir.

The Centre for Cultural Heritage Preservation (CCHP), in partnership with the Municipality of Battir and the Ministry of Tourism and Antiquities, has taken the initiative to raise funds to implement several projects that can develop rural tourism, promote the World Heritage Site and create tourist facilities and services for visitors. CCHP has played a key role in the renovation of the building Dar Al-Bader, including the Battir Eco-Museum for tourism promotion, the renovation of the Seven Widows' Quarter, Dar Samara, Dar Hasan Mustafa and the Battir Tourist Path. Above all is the "Cultural and Natural Heritage - a Tool for socio-economic Development"; a project funded by the British Council in partnership with the Department for Culture, Media and Sport to protect endangered cultural heritage. The project involves the renovation and redevelopment of the Ein Al-Balad area and Al-Maidan Square in the historic centre of Battir.

The protection of the Battir heritage and the development of the region are urgent reasons, which are highlighted by the inclusion of the Battir Terraces on the UNESCO World Heritage List. The Battir Heritage Conservation projects also aim to market Battir locally and globally, revitalize the historic centre through social and tourist activities, promote agro-tourism in the region, and encourage the inhabitants to encourage a return to farming.

Preserving and developing the cultural heritage means above all encouraging the villagers to continue the customs and traditions of this land for new generations. In addition, the projects should encourage the villagers to cultivate unused land, especially since the water supply has now been established and the terraces have been renovated. People of Battir are committed to developing their village and making the most of the heritage, fertile agricultural land and water resources with which the village is blessed. 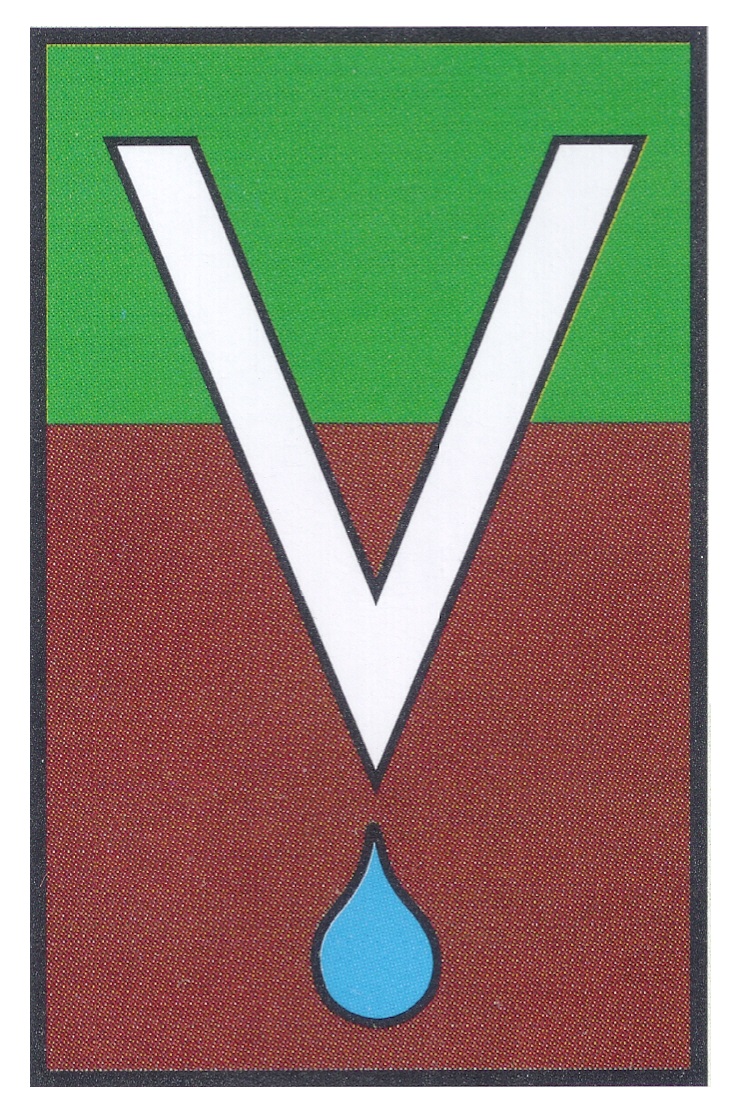